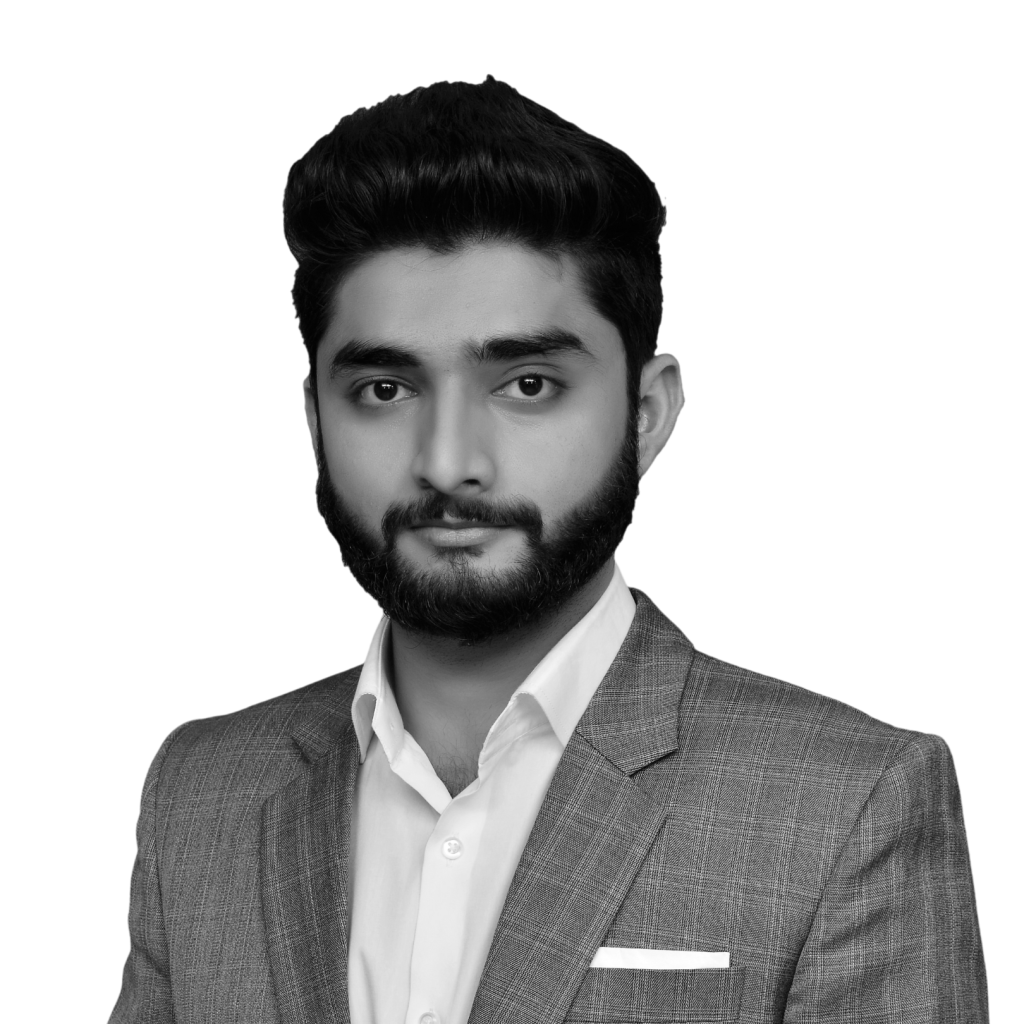 Hassan is a Sr. DevOps/SRE Engineer (Cloud, AWS, Python, Automation) with 12 years of IT engineering experience in multiple industries. Hassan uses automation, reverse engineering, Infrastructure as a Code, Configuration Management and CI/CD technologies to help clients and companies to manage their cloud data centres which helps them to run their business seamlessly by predicting.

In his free time, Hassan contributes in opensource projects and volunteers in the advancement of the digital technology sector and is passionate about teaching at non-profit organisations. He likes skydiving, traveling to different countries and making new friends.

HOW DID your JOURNEY INTO TECH BEGIN?

It began in 2010 as Network Support Engineer, I used to work in own premises data center dealing with network devices like Cisco switches, routers, and servers. I started part time to support my financial needs alongside my studies. Then I moved onto the next step to systems, and then virtualization and then cloud. After virtualization I moved to DevOps and realised the path was important, because on the cloud you need the same understating as your own premises. So, since 2013 I have been working as a DevOps engineer.

HOW DID you GET INVOLVED WITH CFG?

I was initially involved as a volunteer from 2013 – 2015 with a private training centre to teach and promote Linux operating systems. I also started answering questions on Stack Overflow to help the community. In 2021 I realized that needed to do more to support open source projects, so I sponsored some GitHub projects and started working as a volunteer at CFG to empower and promote women in the DevOps sector. I was the lead instructor on the first DevOps cohort.

WHERE HAS YOUR TECH JOURNEY TAKEN YOU TO?

Currently, I am working as a Sr. DevOps/SRE Engineer in an ecommerce company, which is a perfect role for me. Teaching with CFG has given me a chance with my day job to do more for the industry, and the network of incredible women I have met and the fellows from different companies helps me to understand more about technology and networking.
PrevPreviousCFG Member Ali
NextCFG Member AmberNext

GET SOCIAL WITH US