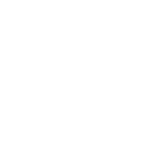 Home » UniMate The All-Female Start Up

UniMate is a mobile app that helps university students reach their academic goals by giving them a better idea of where they stand throughout their degree. The app lets users track their modules and assignments, as well as calculating what grades are needed to reach the user’s dream classification. If you’re currently at University, you should definitely give it a download! 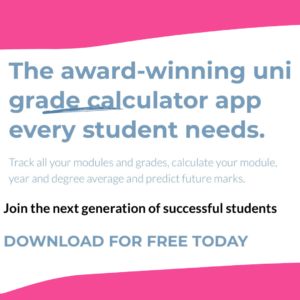 how did it all start?

The idea came to me (Charlotte – CEO) during the final year of my undergraduate degree. At this point I had no idea what classification I was going to graduate with, and my university wasn’t very transparent about it either – I needed a quick and easy way to work this out.

A few months later, Covid-19 hit, and I then found myself with a lot more free time on my hands. I used this time to learn app development and started working on this grade-tracking-and-calculating idea that I had had a few months earlier. I had an internship at the time, so started working on this project in the evenings and weekends and any spare time in between. My two co-founders (Becca and Irina) joined me soon after when I realised I couldn’t do it alone, and we launched in November 2020.

The all-female team and
how we got into tech

We’re an all-female team of recent graduates, having started UniMate while studying and working full time. I studied Communication & Media during my undergraduate degree and also did a placement year at Apple, but it’s only after I returned to university from my placement year working for such a big tech company, to complete my final year of my undergrad, that I really started considering pursuing a career in tech. So I decided to pursue this idea further by taking part in a hackathon run by the Financial Times. Here I discovered the role of a product manager and realised this was a job I could see myself doing. That’s why a few months later, I took part in the CFG Intro to Web Development course and dabbled into coding for the first time.

Irina (CMO), who worked with us until November 2021, was the second to join the team. Irina and I studied the same undergraduate degree and took part in the CFG web development course. She ran all the marketing initiatives for UniMate until recently and is now working on a business of her own.

Becca (CTO) is probably the most ‘techy’ out of all of us, having spent 4 year studying for an integrated masters in Electrical & Electronic Engineering at Imperial College London. Several of her course modules involved software development, but it wasn’t until she started working on her final year project, during which she self-proposed and developed a mobile app, “RecylerHelper”, that she realised software development was something that she would like to do as a career. So when Irina and I quickly realised we needed someone with more technical experience than us, everything really fell into place. She even managed to code the initial version of the app in less than two months – Becca joining the team really saved the day! She is also currently working full time as a full-stack software engineer at Otta (another tech startup!). 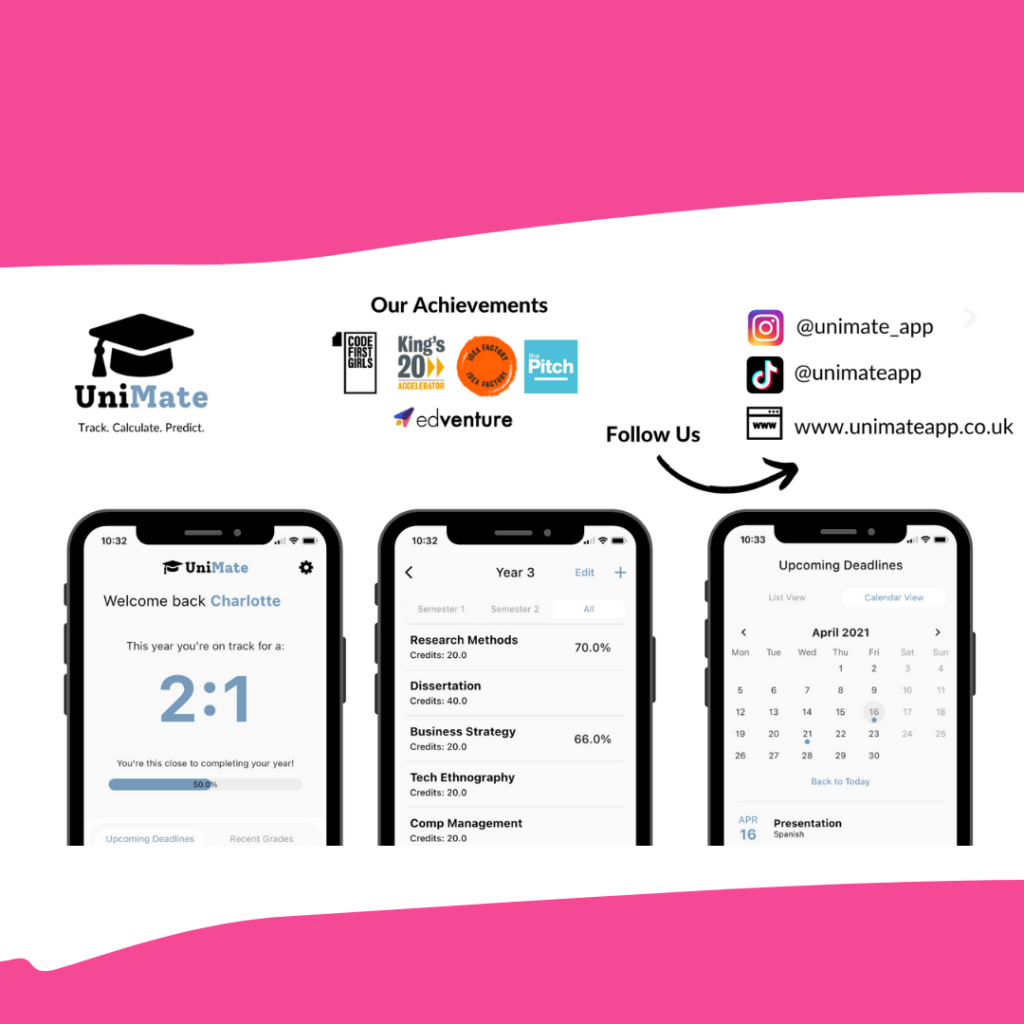 being an all-female team

We love being an all-female team. Firstly, we are breaking the stereotype that entrepreneurs, especially those in tech and STEM, have to be men. We also hope to empower and inspire as many women as possible to go out there and start their own businesses and get into the tech industry. Our team culture is also heavily influenced by us all being female and is extremely open and inclusive. There is also so much support for female entrepreneurs such as CFG or the KCL Women Entrepreneurs Network, both of which we’re very involved in.

A lot has happened since our launch last year. We currently have over 16,000 users from more than 200 Universities worldwide, which is crazy to think about! We also won the King’s College London Idea Factory competition earlier this year and are currently participating in their Kings20 Accelerator programme. I was also awarded the CFG Tech Disruptor Award, which was an incredible experience.

We have a lot of exciting things in the pipeline. We’re working extremely hard on a premium version of the app, which we hope to launch before the end of the year. We are also working on some exciting partnerships with other student startups. In the future, there may even be plans to expand to other countries such as the US and Australia.

Basically, we want to help as many students as possible; that’s what drives us to keep doing what we’re doing. We’re very excited to see what the future awaits.

GET SOCIAL WITH US